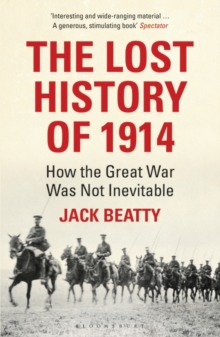 The Lost History of 1914 : How the Great War Was Not Inevitable Paperback / softback

In The Lost History of 1914, Jack Beatty examines the First World War and its causes, testing against fresh evidence the long-dominant assumption that it was inevitable. 'Most books set in 1914 map the path leading to war,' Beatty writes, 'this one maps the multiple paths that led away from it.' Radically challenging the standard account of the war's outbreak, Beatty presents the assassination of Archduke Franz Ferdinand not as the catalyst of a war that would have broken out in any event over some other crisis, but rather as 'its all-but unique precipitant'. Chronicling largely forgotten events faced by each of the belligerent countries in the months before the war started in August, Beatty shows how any one of them - a possible military coup in Germany; the threat to Britain of civil war in Ireland; the murder trial of the wife of the likely next premier of France, who sought detente with Germany - might have derailed the arrival of war. Europe's ruling classes, Beatty shows, were so haunted by fear of those below that they mistook democratisation for revolution, and were tempted to 'escape forward' into war to head it off. Beatty's deeply insightful book - as elegantly written as it is thought-provoking and probing - lights a lost world about to blow itself up in what George Kennan called 'the seminal catastrophe of the twentieth century'.

The Lost History of 1914 is a highly original and challenging work of history. 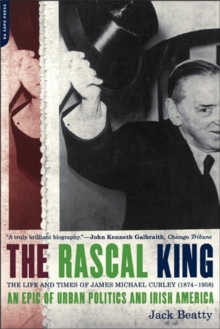 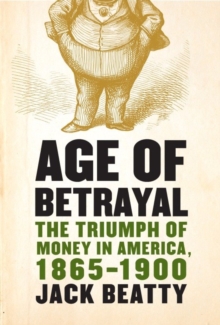 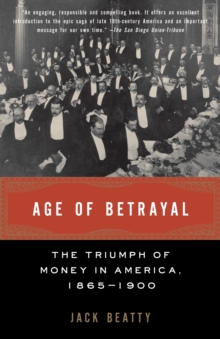