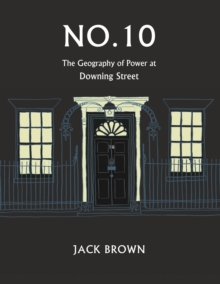 No. 10 - The Geography of Power at Dowing Street Hardback

Fronted by one of the world's most iconic doors, 10 Downing Street is the home and office of the British Prime Minister and the heart of British politics.

This is the story of the intimately entwined relationships between the house and its post-war residents, telling how each occupant's use and modification of the building reveals their own values and approaches to the office of Prime Minister.

Number 10 was designed in the late seventeenth century as little more than a place of residence, with no foresight of its current purpose, meaning that constant adaptation has been necessary to accommodate the changing role and requirements of the premiership.

Written by Number 10's first ever `Researcher in Residence', with unprecedented access to people and papers, 10 Downing Street: The Geography of Power sheds new light on unexplored corners of Prime Ministers' lives.

The book reveals how and why Prime Ministers have stamped their personalities and philosophies upon Number 10, and how the building has constrained the ability of some Prime Ministers to perform the role.

Both fascinating and extremely revealing, this is an intimate account of power and the building at its core.

It is essential reading for anyone interested in the nature of British politics. 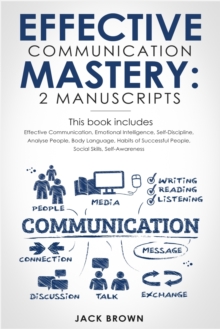 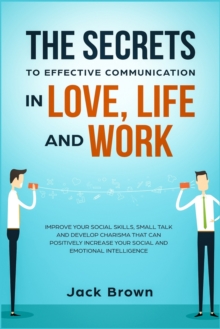 The Secrets to Effective Communication... 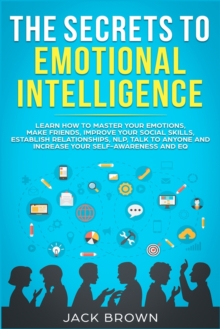 The Secrets to Emotional Intelligence 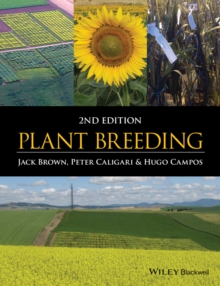