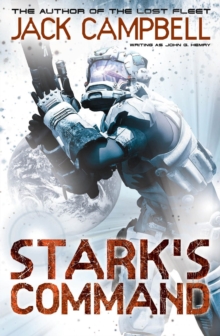 Sergeant Ethan Stark is placed in command of the US military forces that have overthrown their high-ranking officers.

Instead of issuing orders, Stark confides his hope of forging an army based on mutual respect.

Now, in addition to fighting a merciless enemy on the moon's surface, Stark must contend with the US government's reaction to his mutiny.

Also by Jack Campbell   |  View all 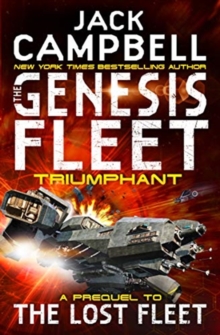 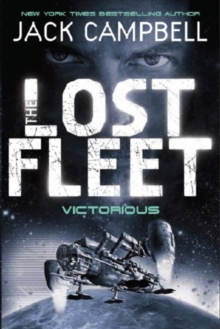 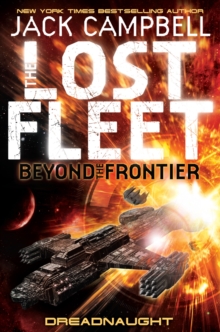 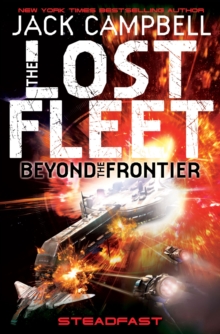