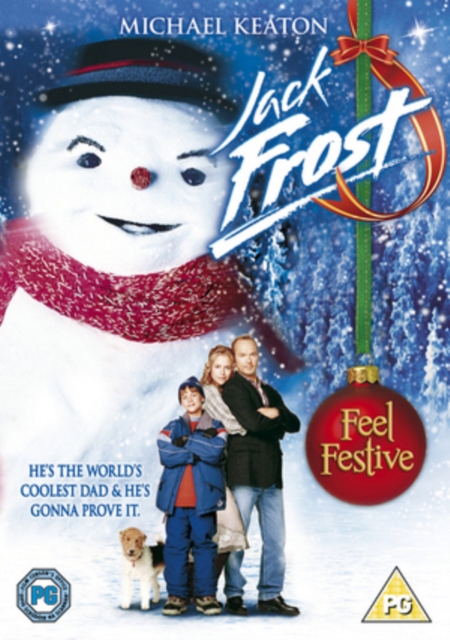 Aspiring rock singer Jack Frost (Keaton) has been struggling for years to make it big, often missing out on time with wife Gabby (Kelly Preston) and son Charlie (Joseph Cross) along the way.

While driving to a music mogul's party one wintry evening, Jack realises that his family is more important than his career and turns his car around, only to plunge to his death when he swerves off the road in a blizzard.

One year on, an angry and depressed Charlie is still mourning the loss of his father.

Deciding to make a snowman in the garden, one of the few activities his dad always found time for, Charlie gives his creation his dad's old scarf which causes the snowman to come to life as his reincarnated dad.

Determined to compensate for the mistakes he made in his lifetime, Jack sets out to be the kind of father Charlie always wanted.