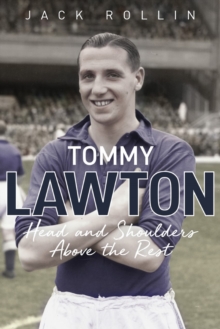 Tommy Lawton : Head and Shoulders Above the Rest Hardback

During a stellar 20-year career punctuated by the Second World War, such was Tommy Lawton's prowess in front of goal he was a magnet for spectators at a host of top-level clubs.

Prior to the war, he served Burnley and Everton with distinction; enlisted to the British army for the war effort, he guested for a host of clubs.

After VE Day he maintained his career average of more than one goal every other game - with Everton, Chelsea, Notts County, Brentford, as player manager, and Arsenal; before another spell as player boss at Kettering.

In 46 England games either side of the war and including wartime fixtures, he plundered 46 goals.

Those impressive stats would surely be even more so but for the war.

Deadly in the air or with either foot, and renowned for his sportsmanship - he was never booked throughout his career - Head and Shoulders Above the Rest is an ode to a swashbuckling centre-forward and the man Stanley Matthews described as: 'Quite simply, the greatest header of the ball I ever saw.' 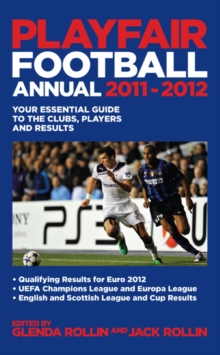 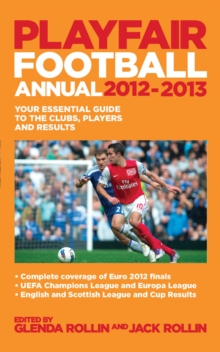