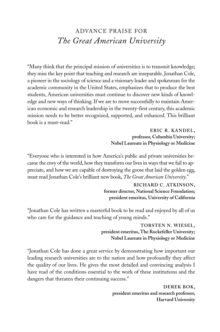 Celebrating the celluloid expression of the Beat spirit--arguably the most sustained legacy in U.S. counterculture--Naked Lens is a comprehensive study of the most significant interfaces between the Beat writers, Beat culture, and cinema.

As well as examining clearly Beat-inspired films such as Pull My Daisy, Chappaqua, and The Flower Thief, Jack Sargeant discusses cinema verite and performance films (Shadows and Wholly Communion), B-movies (The Subterraneans and Roger Corman's Bucket of Blood), and Hollywood adaptations (Heart Beat and Barfly).

The second half of the book is devoted to an extensive analysis of the films relating to William Burroughs, from Antony Balch's Towers Open Fire to David Cronenberg's Naked Lunch.

This book also contains the last ever interview with writer Allen Ginsberg, recorded three months before his death in April 1997.

Also by Jack Sargeant   |  View all 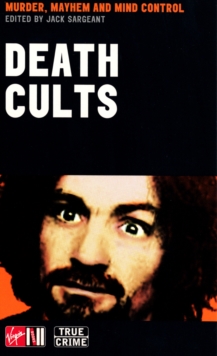 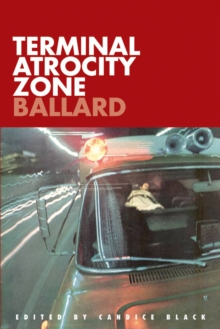 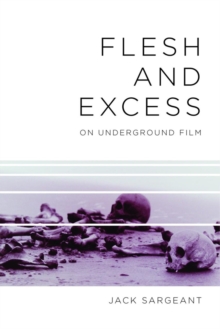 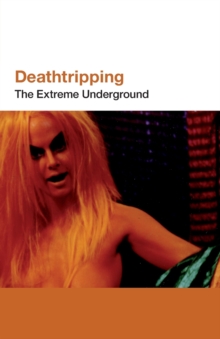