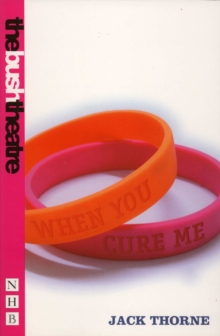 When You Cure Me Paperback / softback

This play is a Bush Theatre premiere for painful and is painfully funny.

It is a new play about being very young and in love, and coping with a serious illness at the same time.

Rachel and Peter are seventeen. They have been going out for six months. It's love's young dream. Then Rachel gets ill - seriously ill. She doesn't want her mum to fuss; she doesn't want Alice to pretend she's her best friend; and she certainly doesn't want Alice's boyfriend telling bad jokes at her bedside.

The only person she wants is Peter, but Peter doesn't know what it is that he wants. "When You Cure Me" is a bittersweet and poignant tale of love and misunderstanding - and discovering that what you say and do can be very different from what you think and feel. "When You Cure Me" is premiered at the Bush Theatre in November 2005 in the context of a run of highly successful new plays at this powerhouse of new writing, including sell-out productions of "Airsick" and "How Love Is Spelt", both published by NHB. 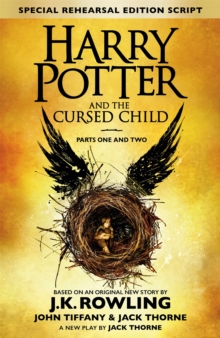 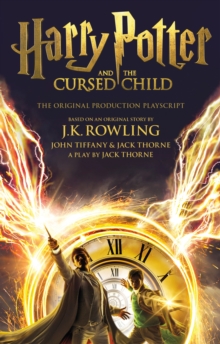 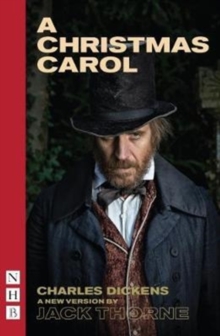 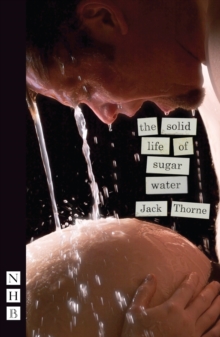 The Solid Life of Sugar Water