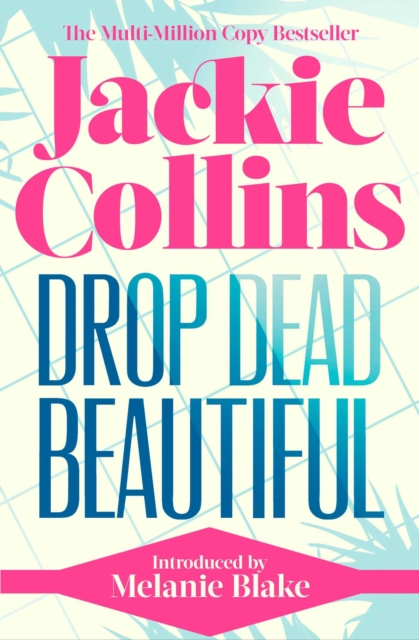 From Miami to Beverly Hills, from Mexico City andAcapulco to Las Vegas, Lucky Santangelo is back! And so is the illegitimate son Anthony Bonar, of her one time Godfather and lethal enemy, Enzio Bonnati.

Featuring a brand new introduction frombestselling author, Melanie Blake, talking about what Jackie and her books mean to her!

There will never be another Jackie Collins, she's the sassiest fairy godmother of all' MELANIE BLAKE 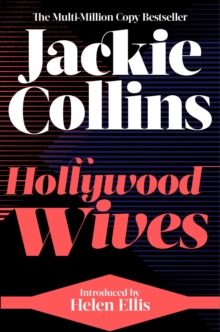 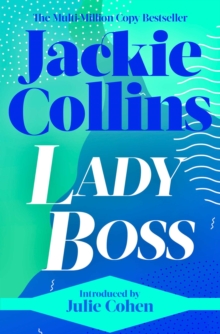 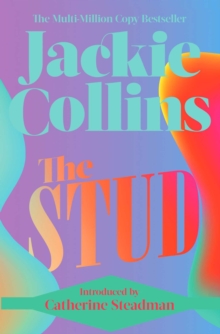 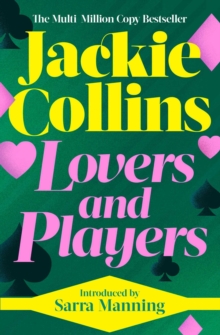