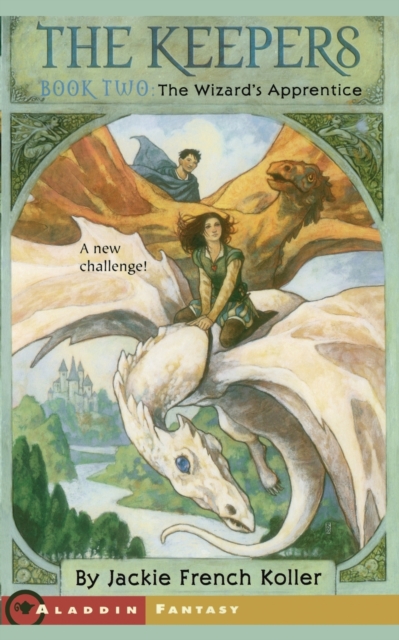 CAN THEY ALL SURVIVE? Princess Arenelle has done what no other girl in the history of Eldearth has done!

She has completed the Quest to become the next Imperial Wizard, Keeper of the Light that protects Eldearth from Evil.

Soon she will be apprenticed to the current Keeper, and her training will begin. Or will it? When Arenelle's father, King Einar, discovers that he has a long lost son, the King has a change of heart, forbidding Nell to proceed.

The boy must be the Chosen One, the King decrees. It is he who should become Apprentice. Nell is in turn outraged and bewildered by this turn of events, all the more so when she discovers that her long lost brother is Owen, the very same street urchin she discovered in the Lanes and sent off to Witch Academy to pose as herself. In this continuation of The Keeper's saga, Nell defies the King and decides to pursue the Wizardry anyway, but when her brother falls into the hands of the Dark Forces and her father sets off on a dangerous rescue mission, all else is forgotten and Nell embarks on a rescue mission of her own.

Can Nell unravel the puzzle of the dark, mysterious forces that seek to prevent her -- or her brother -- from becoming the next Keeper? 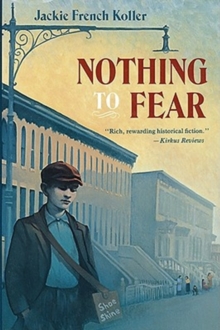 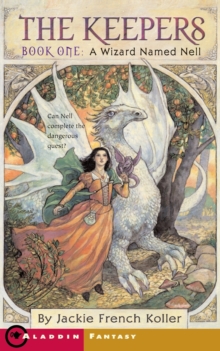 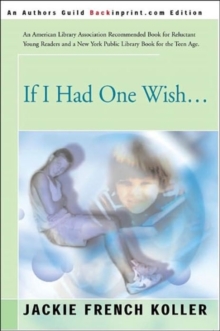 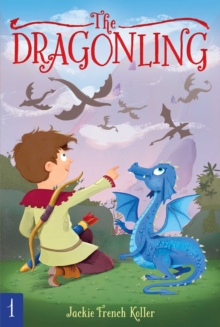