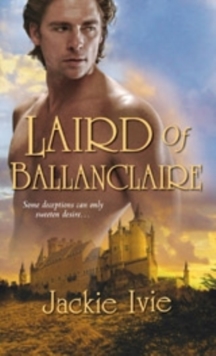 Kameron Ballan, heir to the Laird of Ballanclaire, has no respect for his father's titles and treaties.

They've gotten him naught but trouble - and a betrothal to a sickly Spanish princess.

So when his latest peccadillo gets him transported to America to subdue the restless colonies, he's ready to prove his worth as a man, not a figurehead.

She must hide him or watch him die, but the strange, brawny Scotsman inflames passions she's never guessed at...Under Constant's ministrations, Kam discovers a lovely, innocent woman whose hands stir his desires.

But much is at stake and there is much to lose, and their happiness depends on a risk so great only the truly lost would dare... 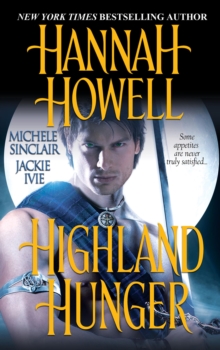 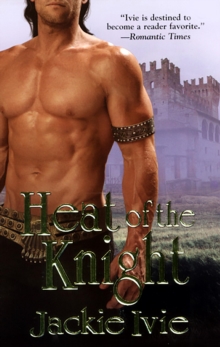 Heat Of The Knight 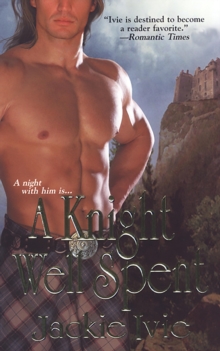 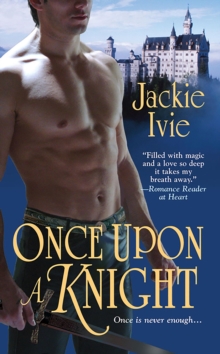 Once Upon a Knight