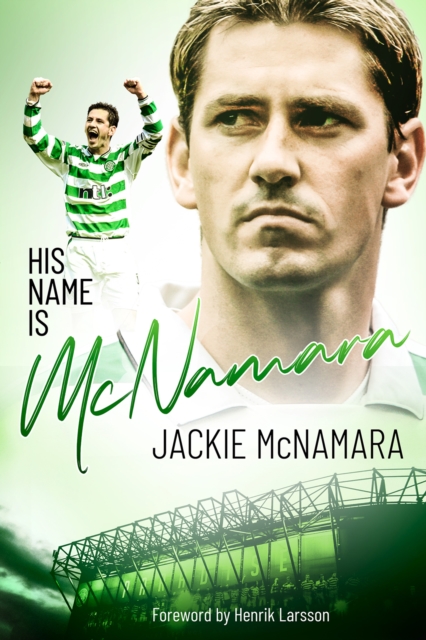 His Name is Mcnamara : The Autobiography of Jackie McNamara Hardback

His Name is McNamara is the riveting story of the life and career of football manager and former player Jackie McNamara.

Jackie played for a series of clubs but is best known for the trophy-laden decade he spent at Celtic, culminating in a spell as club captain and a Scottish international career.

His departure from Celtic in 2005 was controversial and abrupt, taking the football world by surprise when he signed for Wolves despite a last-minute attempt by the club to keep him in Glasgow.

After spells at Aberdeen, Falkirk and Partick Thistle, he finished playing and moved into management with Thistle, Dundee United and York City.

Jackie pulls no punches as he gives us the inside track on a career at the highest level of the game and the battling qualities he needed to succeed.

It was those qualities that he drew on when his life was threatened by a brain aneurism in early 2020.

His Name is McNamara is a story of success and survival. 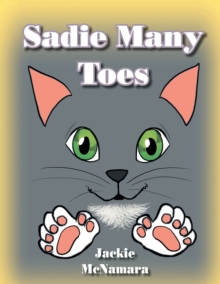 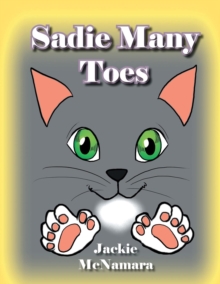 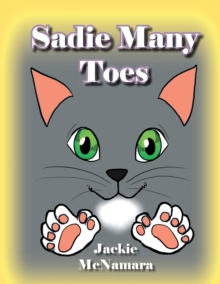