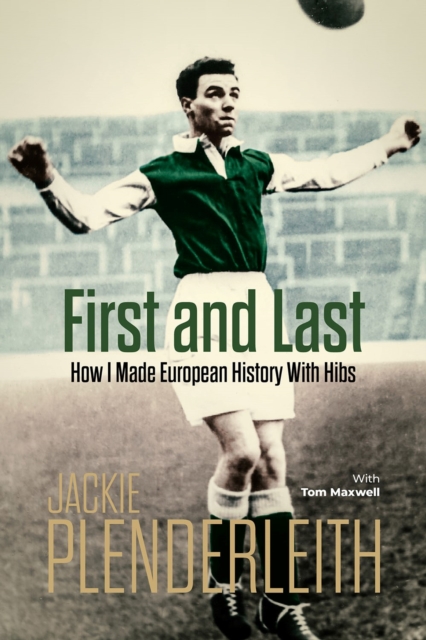 First and Last : How I Made European History With Hibs Hardback

First and Last: How I Made European History With Hibs is the fascinating autobiography of Jackie Plenderleith, the only surviving player from the first British side to compete in the European Cup.

A graceful yet tough-tackling defender, Jackie takes us back to 1955 and describes what it was like for a 17-year-old coal miner's son to witness first-hand the awkward birth of the global phenomenon now known as the Champions League and his role in helping Hibernian reach the semi-finals.

The former Scotland international relives his time playing alongside the Edinburgh club's legendary 'Famous Five' forward line, and reveals how it felt to line up against the incomparable Ferenc Puskas twice in the space of two days while in South Africa.

Captain of the British Army team during his national service, a team-mate to Denis Law at Manchester City and the proud possessor of international caps from schoolboy to senior level, Jackie played an important part in football's past and, with typical good humour, he has plenty to say about its future.