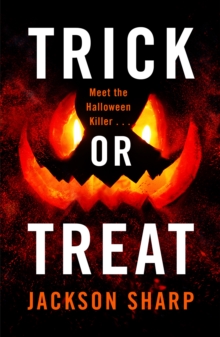 Religion, madness and murder align amongst the teeming spires of Oxford, England, in this terrifying Halloween thriller from Jackson Sharp.

Perfect for fans of Karen Rose, Richard Montanari, Chris Carter, and Alastair Gunn ***As Halloween approaches, the mutilated body of a young woman is found in a remote field, posed to resemble a piece of ancient religious art.

Then, when another body is displayed to similarly chilling effect, it's clear that there is a link between the two murders.

As panic spreads across Oxford, DI Lauren Rose must stop a killer with a dark and dangerous obsession.

But as the investigation deepens, Rose realises that the city is being stalked by an evil that has revealed itself before far from Oxford. And that there is a pattern. A reason for the name The Halloween Killer . . . 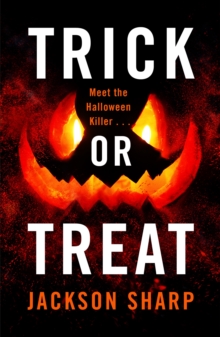 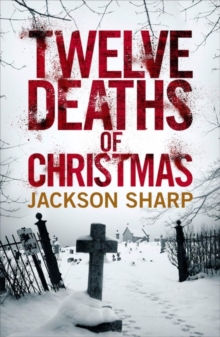 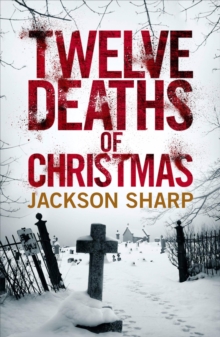