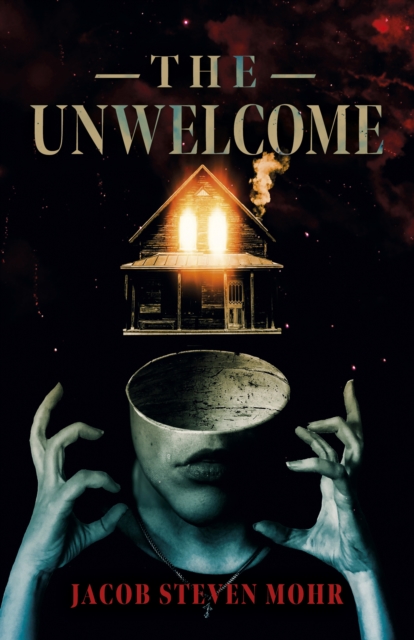 Kait's volcanic temper has already scared most of her friends away, and a bad breakup with her college boyfriend Lutz has left her crippled by guilt and painful memories.

So, when she learns that her best friend Alice is planning a three-day sabbatical in a secluded mountain cabin, Kait jumps at the chance to tag along, convinced that rekindling their fractured friendship is the key to fixing whatever's breaking down inside of her.

She should have known... Lutz would never let her go so easily. After a chance roadside meeting, Kait's jealous ex-boyfriend pursues her into the foothills, revealing the monster under his skin for the first time: a body-snatching inhuman entity capable of assimilating and adopting the guise of any human host.

Lutz is determined to prove his twisted love to Kait, even if it means carving his monument to his devotion in the pilfered flesh of her closest friends.

Now, with miles of snow-hushed Appalachia between them and civilization, Kait must unite her friends against this horrifying threat, and learn to embrace her own inner monster, before the shadows of her past swallow up her life for good.