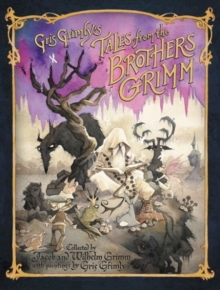 The Brothers Grimm's fairy tales are brought to life for a new generation of readers in their original, uncut form by the modern master of gothic horror, Gris Grimly. Grimm. The name alone is enough to call to mind any number of the timeless fairy tales collected by brothers Jacob and Wilhelm in the early nineteenth century.

These folktales have been told and retold in many forms for over two centuries, and while the particular mix of fantasy, adventure, and wonder that defined their seven-volume collection has endured, the terror, violence, and darkness of the original stories has often been lost in translation. Enter Gris Grimly, who has faithfully reproduced the original text of a selection of tales and adorned them with his own inimitable artwork.

The result is a Grimm collection unlike any other, set in a world that is whimsically sinister, darkly vivid, and completely unforgettable.

Also by Jacob and Wilhelm Grimm   |  View all 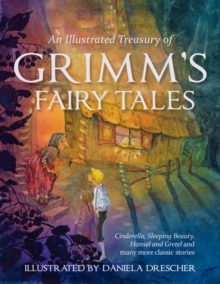 An Illustrated Treasury of Grimm's... 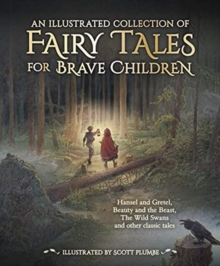 An Illustrated Collection of Fairy... 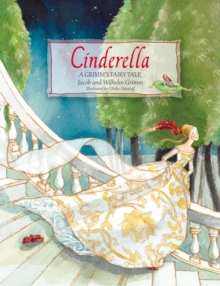 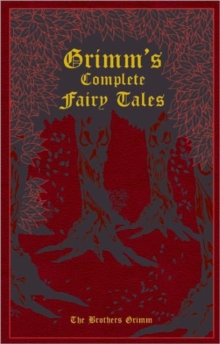