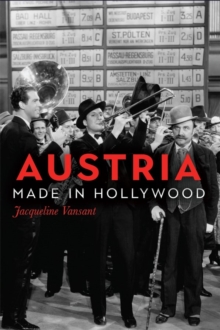 Austria Made in Hollywood Hardback

Maria von Trapp, watching the final scene of The Sound of Music for the first time as "her" family escaped into Switzerland, exclaimed, "Don't they know geography in Hollywood?

Salzburg does not border on Switzerland!" Had she thought about the beginning of the film, which transports viewers to "Salzburg, Austria in the last Golden Days of the Thirties," when the country was in fact suffering from extreme political and social unrest, she might have asked, "Don't they know history either?" In The Sound of Music as well as in Hollywood's many other "Austria" films, the projections on the screen resemble reflections in a funhouse mirror.

Elements of a "real" place with a "real" history inhabited by "real" people can be found in the fractured distortions, which have both drawn from and contributed to the general public's perceptions of the country and its citizens. Austria Made in Hollywood focuses on films set in an identifiable Austria, examining them through the lenses of the historical contexts on both sides of the Atlantic and the prism of the ever-changing domestic film industry.

The study chronicles the protean screen images of Austria and Austrians that set them apart both from European projections of Austria and from Hollywood incarnations of other European nations and nationals.

It explores explicit and implicit cultural commentaries on domestic and foreign issues inserted in the Austrian stories while considering the many, sometimes conflicting forces that shaped the films. JACQUELINE VANSANT is Professor of German at the University of Michigan-Dearborn. 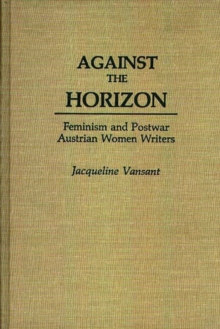 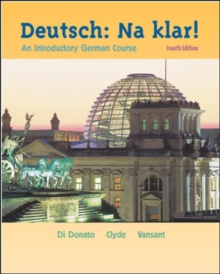 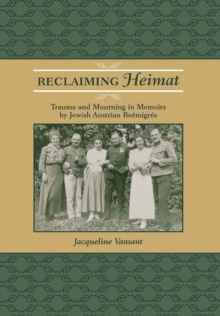