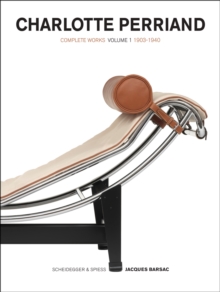 Charlotte Perriand (1903-1999) is undoubtedly one of the most significant figures in 20th-century interior design.

Vintage pieces of her furniture designs fetch millions in auctions.

Together with Le Corbusier and Pierre Jeanneret she created a number of classics, such as the chaise-longue LC4.

From the 1930s, she sought not only to change design but to initiate social change; her main goal as a designer, was to develop affordable, functional, and appealing furniture for the masses. Perriand's life and work has been widely acknowledged, but thus far there has never been a comprehensive monograph covering all aspects of her work.

Each of the three lavishly illustrated volumes is completed by annotations, index, and bibliography.

The initial volume looks at the years of collaboration with Le Corbusier and her role as a precursor in the use of tubular steel in interior design.

It also documents her work in photography and her special interest in pre-fabricated residential architecture.

Also by Jacques Barsac   |  View all 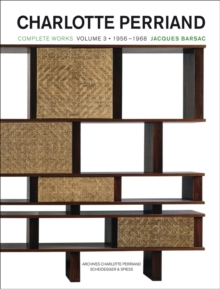 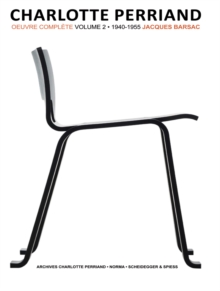 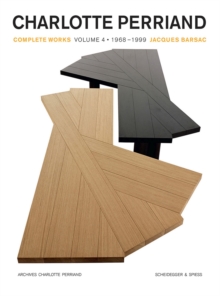 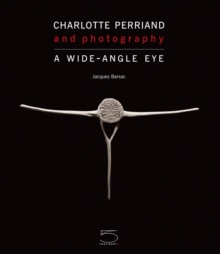