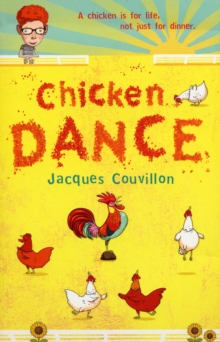 Don Schmidt knows his name has changed from Stanley, and he believes he had a sister and she died of scarlet fever when she was fifteen but these and other details of Don's life don't quite add up.

Don's family lives on a chicken farm in Horse Island, where his mother would prefer not to be.

At school Don is known as 'new kid' even though he hasn't been new for years. And when Don becomes a true connoisseur of chickens and wins the Horse Island Chicken-Judging Contest, he is an instant celebrity, setting into motion a chain of events that involves his parents, the chickens and a deep dark family mystery.