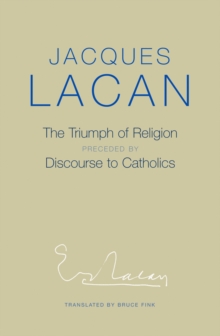 The Triumph of Religion Paperback / softback

"I am the product of priests", Lacan once said of himself.

Educated by the Marist Brothers (or Little Brothers of Mary), he was a pious child and acquired considerable, personal knowledge of the torments and cunning of Christian spirituality.

He was wonderfully able to speak to Catholics and to bring them around to psychoanalysis.

Jesuits flocked to his school. Freud, an old-style Enlightenment optimist, believed religion was merely an illusion that the progress of the scientific spirit would dissipate in the future.

Lacan did not share this belief in the slightest: he thought, on the contrary, that the true religion, Roman Catholicism, would take in everyone in the end, pouring bucketsful of meaning over the ever more insistent and unbearable real that we, in our times, owe to science. - Jacques-Alain Miller 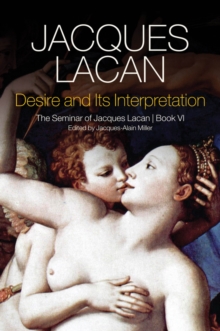 Desire and its Interpretation 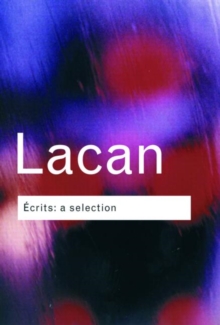 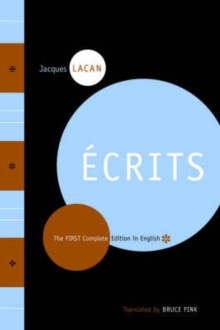 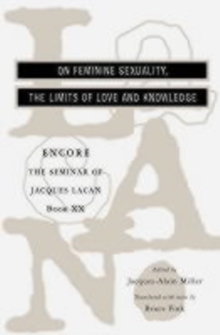