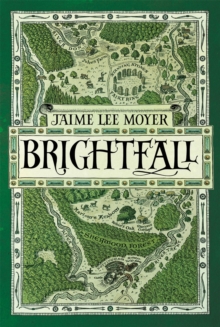 'Immensely satisfying' Kate Elliott, author of King's DragonSomeone is murdering the Merry Men . . . It's been a mostly quiet life since Robin Hood put aside his pregnant wife Marian, turned his back on his Merry Men and his former life and retreated to a monastery to repent his sins . . . although no one knows what was so heinous he would leave behind Sherwood Forest and those he loved most. But when friends from their outlaw days start dying, Father Tuck, now the Abbott of St Mary's, suspects a curse and begs Marian to use her magic to break it.

A grieving Marian must bargain for protection for her children before she sets out with a soldier who's lost his faith, a trickster Fey lord, and a sullen Robin Hood, angry at being drawn back into the real world. It's not long before Marian finds herself enmeshed in a maze of secrets and betrayals, tangled relationships and a vicious struggle for the Fey throne. And if she can't find and stop the spell-caster, no protection in Sherwood Forest will be enough to save her children. A wonderful re-imagining of Robin Hood and Maid Marian, perfect for fans of Katherine Arden, Naomi Novik and Christina Henry. 'Beautiful inside and out, gorgeously written and filled with bittersweet magic. 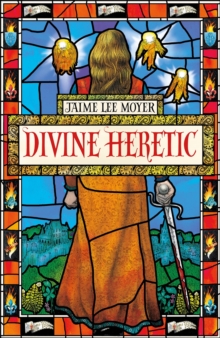 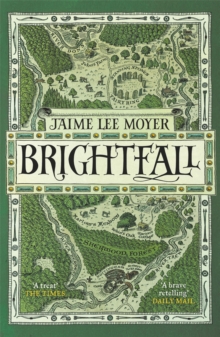 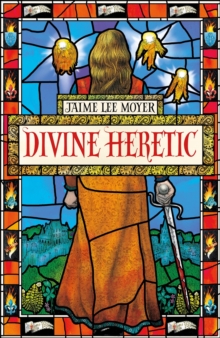 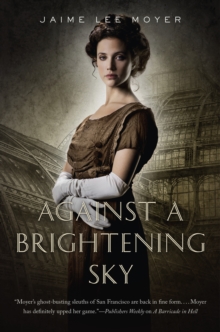 Against a Brightening Sky