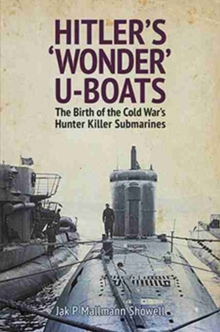 Launched during the last days of the Third Reich in an attempt to restart the Battle of the Atlantic, the majority of these revolutionary Electro-U-boats never saw action.

Instead they became the forebears of the Cold War s much dreaded hunter killer submarines. The massive Type XXI was planned to replace the conventional Atlantic U-boat that had seen service so far in the war.

The Type XXIII was a smaller coastal version. The new Electo-U-boats were the first submarines to operate primarily submerged, as opposed to spending large periods of time on the surface.

Hitler s new designs utilized huge number of batteries to improve the time they could spend underwater, as much as several days, and only needed to surface to periscope depth for recharging via a snorkel. The idea for this book came about when the author was asked to sort through files in the German U-boat Museum.

Slotted in among the highly technical information were some fascinating personal logbook annotations from men who served in these boats.

These non-technical, human anecdotes are now being transformed to form the core of this book. Rather than compiling a technical treatise, this book will make maximum use of the personal accounts to tell the human story of how this new generation of submarines went to war under the incredibly harsh conditions that prevailed at the time.

The fascinating aspect of all this is that we have enough original files to cover the major aspects that historians would want to know. Accompanied by more than 100 images, this unique operational information will be mirrored with similar reports from conventional schnorkel-fitted U-boats, which were at sea at about the same time, to provide a good comparison with earlier types.

Thus making it easy to appreciate the improvements that were made in such an incredibly short period of time to place the electro-U-boat among the great technical achievements of the 20th Century. 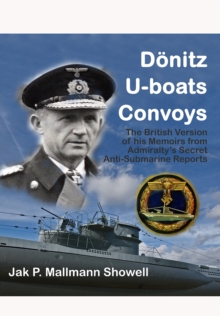 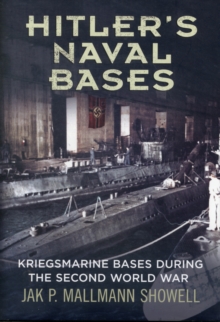 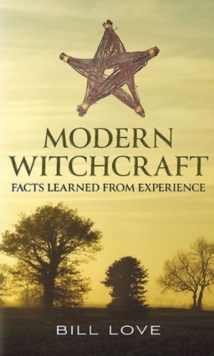 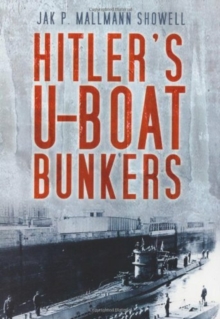