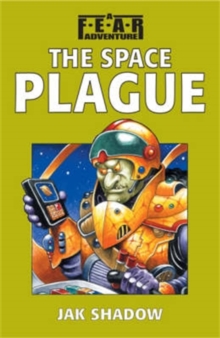 Triton, an evil alien genius, is trying to take over the world!

He must be stopped! YOU are an agent of the crime agency F.E.A.R. and only YOU can save the world. YOU decide how to stop Triton in a series of thrilling F.E.A.R. adventures. YOU are brave, strong, honest and quick-witted. YOU have been selected from thousands to become an agent for F.E.A.R., Earth's last line of defence against the evil that threatens it. F.E.A.R. now faces its greatest challenge, a danger from beyond the stars.

The vile and wicked alien genius, Triton, will stop at nothing to rule the world. YOU are nearly ready to join the fight, but first YOU must be plunged into virtual reality.

YOUR training mission is to stop Triton in four time zones. 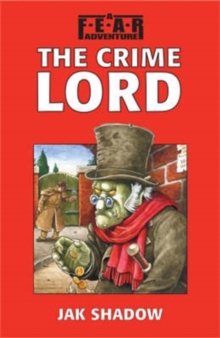 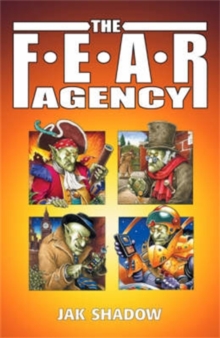 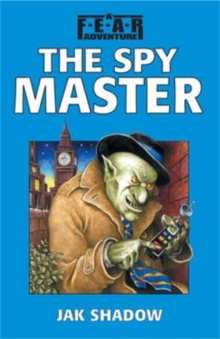 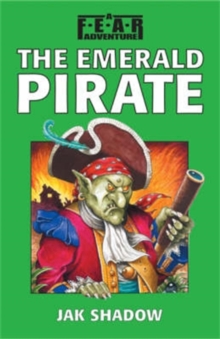