This book contributes to the development of contemporary historical fiction studies by analysing neo-Georgian fiction, which, unlike neo-Victorian fiction, has so far received little critical attention.

The essays included in this collection study the ways in which the selected twentieth- and twenty-first-century novels recreate the Georgian period in order to view its ideologies through the lens of such modern critical theories as performativity, post-colonialism, feminism or visual theories.

They also demonstrate the rich repertoire of subgenres of neo-Georgian fiction, ranging from biographical fiction, epistolary novels to magical realism.

The included studies of the diverse novelistic conventions used to re-contextualise the Georgian reality reflect the way we see its relevance and relation to the present and trace the indebtedness of the new forms of the contemporary novel to the traditional novelistic genres.

Also in the Routledge Focus on Literature series   |  View all 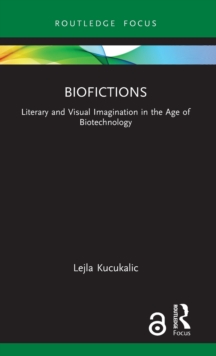 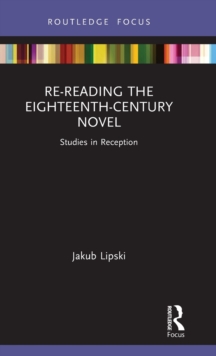 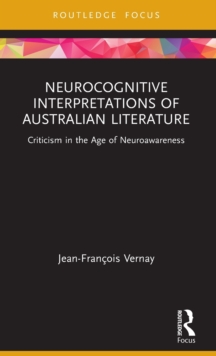