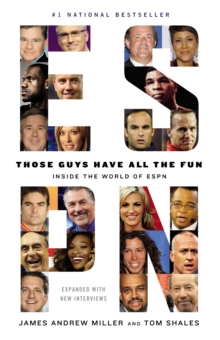 Those Guys Have All the Fun : Inside the World of ESPN Paperback / softback

ESPN began as an outrageous gamble with a lineup that included Australian Rules Football, rodeo, and a rinky-dinky clip show called Sports Center.

The result is a wild, smart, effervescent story of triumph, genius, ego, and the rise of an empire unlike any television had ever seen. 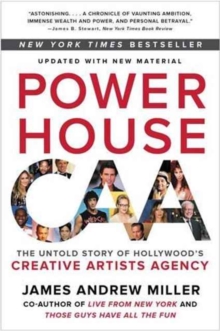 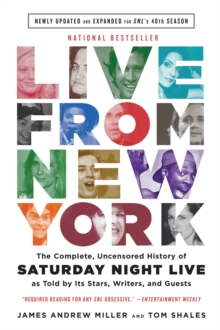 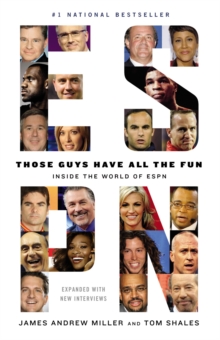 Those Guys Have All the Fun 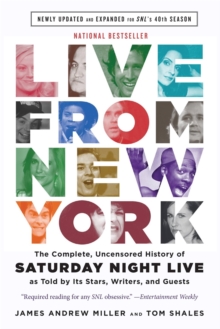