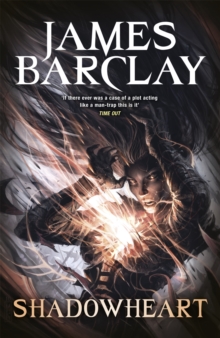 Shadowheart : The Legends of the Raven 2 Paperback / softback

Part of the The Legends of the Raven series

Legends of the Raven: TwoONE BATTLE TO FINISH THEM ALL. The conflict between Balaia's four colleges of magic has blazed into furious, dangerous life.

The Dark College, Xetesk, faces an alliance between Lystern and Dordova, while Julasta remains crippled without its link to Balaia's Mana flow. And so the armies mass one last time. The Raven are caught in the flames of war. Three of the legendary mercenary band are dead; one struggles with a burgeoning power that could herald a new world - or destroy the old.

They all have promises to keep: to lost friends; to the enslaved Protectors; to the dragon, Sha-Kaan.

They will keep the faith. They will fight - and they will triumph. It's what they do.

Also by James Barclay   |  View all 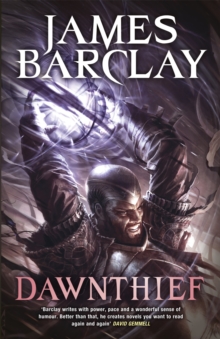 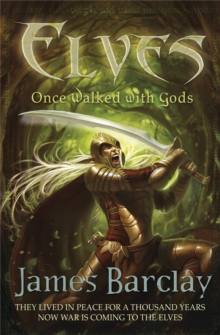 Elves: Once Walked With Gods 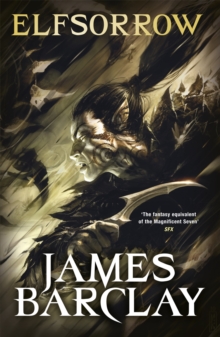 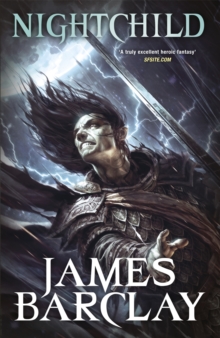 Also in the The Legends of the Raven series   |  View all 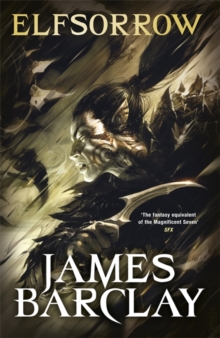 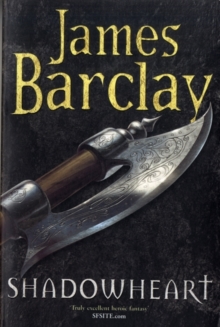 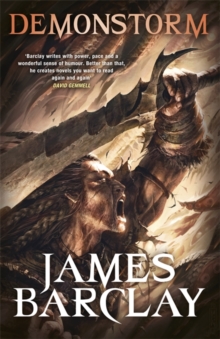