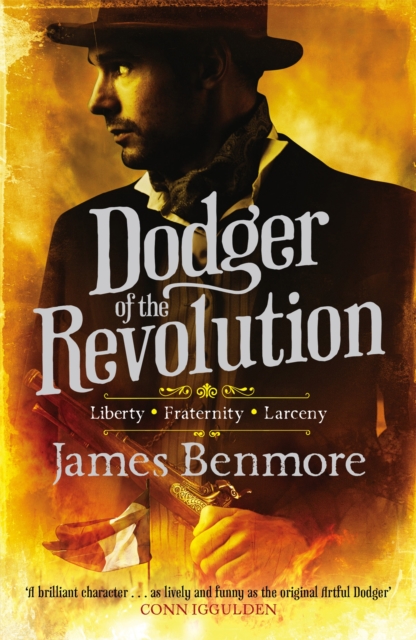 Dodger of the Revolution Paperback / softback

The Artful Dodger faces his most dangerous adventure yet as he leaves Dickensian London and finds himself manning the barricades in defence of liberty, fraternity and larceny in the 1848 Paris uprising.

For Dodger, life as a criminal kingpin is losing its allure.

Leading a gang of petty thieves from the Seven Dials is not as easy as Fagin made it look and after a year in charge Jack Dawkins has been reduced to a shadow of the man who used to be the envy of every pickpocket in London.

Opium-addicted and heavy-fingered, Dodger is fast becoming a laughing stock on his own patch until a chance encounter leads him to Paris and a job like nothing he's had before.

In a city alive with rebellion, Dodger must avoid assassins, jilted lovers and revolutionaries, and rediscover his touch if he is to lift his most precious treasure yet.

The third in the James Benmore's acclaimed series continuing the story of the Artful Dodger, this book confirms Jack Dawkins as one of the great fiction characters.

Also by James Benmore  |  View all 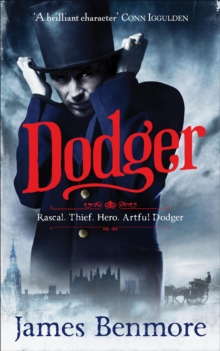 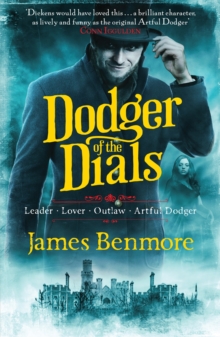 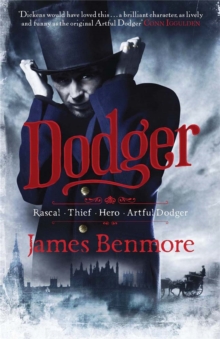 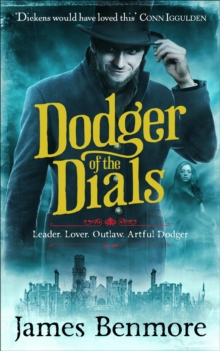