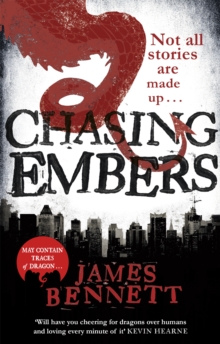 Behind every myth there is a spark of truth . . . There's nothing special about Ben Garston. He's just a guy with an attitude in a beaten-up leather jacket, drowning his sorrows about his ex in a local bar. Or so he'd have you believe. What Ben Garston can't let you know is that he's also known as Red Ben.

He can't let you know that the world of myth and legend isn't as make-believe as you think, and it's his job to keep that a secret. And there's no way he can let you know what's really hiding beneath his skin . . . But not even Ben knows what kind of hell is about to break loose. Because the delicate balance between his world and ours is about to be shattered. Something's been hiding in the heart of the city - and it's about to be unleashed. 'A thrilling fusion of myth and modernity, Chasing Embers will have you rooting for dragons over humans and loving every minute of it' - Kevin Hearne

Also by James Bennett   |  View all 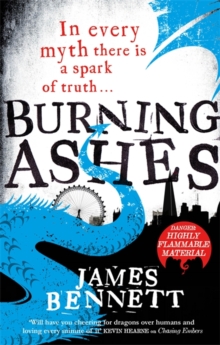 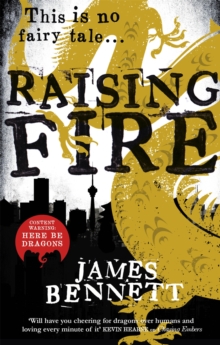 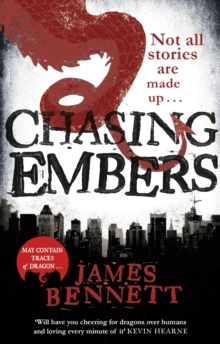 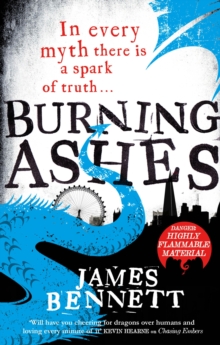