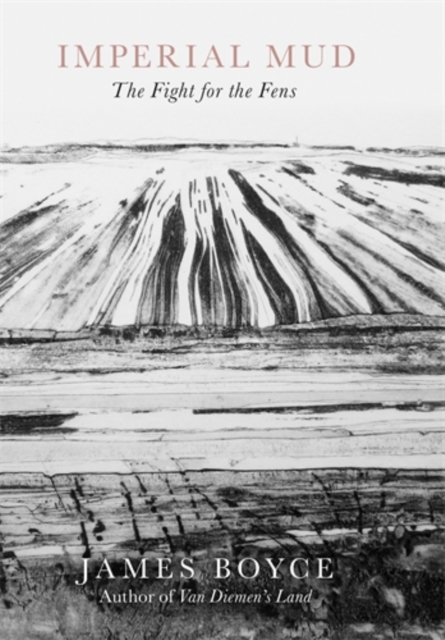 Imperial Mud : The Fight for the Fens Hardback

**WINNER OF THE HISTORY AND TRADITION CATEGORY, EAST ANGLIAN BOOK AWARDS 2020****LONGLISTED FOR THE RSL ONDAATJE PRIZE 2021** 'A real page-turner ... a warning about what happens when the rich and powerful dress up their avarice as "progress" - a lesson we could do with learning today.' Dixe Wills, BBC Countryfile magazine FROM A MULTI-AWARD-WINNING HISTORIAN, AN ARRESTING NEW HISTORY OF THE BATTLE FOR THE FENS. Between the English Civil Wars and the mid-Victorian period, the proud indigenous population of the Fens of eastern England fought to preserve their homeland against an expanding empire.

After centuries of resistance, their culture and community were destroyed, along with their wetland home - England's last lowland wilderness.

But this was no simple triumph of technology over nature - it was the consequence of a newly centralised and militarised state, which enriched the few while impoverishing the many. In this colourful and evocative history, James Boyce brings to life not only colonial masters such as Oliver Cromwell and the Dukes of Bedford but also the defiant 'Fennish' themselves and their dangerous and often bloody resistance to the enclosing landowners.

We learn of the eels so plentiful they became a kind of medieval currency; the games of 'Fen football' that were often a cover for sabotage of the drainage works; and the destruction of a bountiful ecosystem that had sustained the Fennish for thousands of years and which meant that they did not have to submit in order to survive. Masterfully argued and imbued with a keen sense of place, Imperial Mud reimagines not just the history of the Fens, but the history and identity of the English people.

Also by James Boyce  |  View all 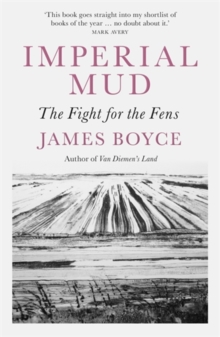 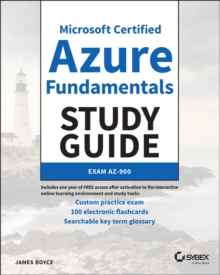