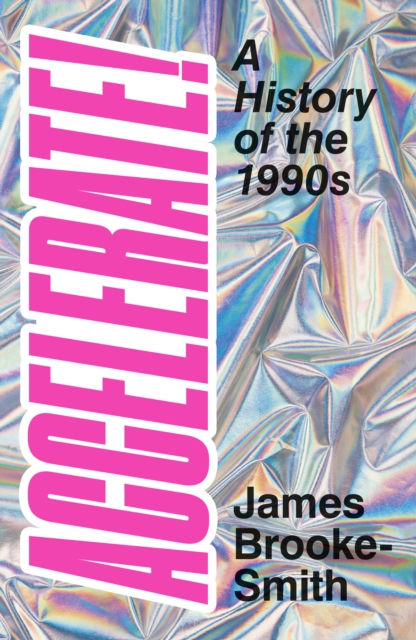 Accelerate! : A History of the 1990s Hardback

The 1990s was the decade in which the Soviet Union collapsed and Francis Fukuyama declared the "end of history." Nelson Mandela was released from prison, Google was launched and scientists in Edinburgh cloned a sheep from a single cell.

The radical pop band the KLF burned a million quid on a Scottish island, while the most-watched programme on TV was Baywatch.

Anti-globalization protestors in France attacked McDonalds restaurants, while American survivalists stockpiled guns and tinned food in preparation for Y2K. For those who lived through it, the 1990s glow in the memory with a beguiling mixture of proximity and distance, familiarity and strangeness.

It is the decade about which we know so much yet understand too little.

Taking a kaleidoscopic view of the politics, social history, arts and popular culture of the era, James Brooke-Smith asks - what was the 1990s?

A lost golden age of liberal optimism? A time of fin de siecle decadence? Or the seedbed for the discontents we face today? 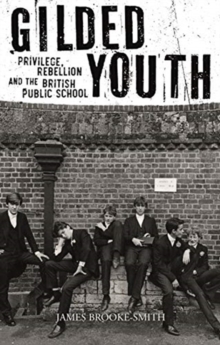