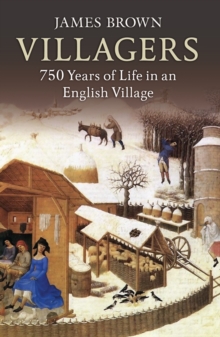 Villagers : 750 Years of Life in an English Village Paperback / softback

Most of us now live in towns and cities, but until relatively recently the majority of English people were villagers.

What was life like for our ancestors? Were the people of the past really like us? By telling the story of the ordinary Cambridgeshire village of Gamlingay through 750 years of history from the middle ages to the present day, Villagers brings the past to life in an extraordinary way. Villagers introduces us to a myriad of fascinating people, such as the medieval widow who took a lover and lost her home, the son of an alewife who became Mayor of London, and the strutting Tudor gentleman at war with the rest of the village.

We meet the husband who sold his wife, another who was too drunk to notice his wife fornicating in public, and the man who built a mansion for himself and his mistress and almost accidentally founded a Cambridge college.

Based on an enormous wealth of documentary evidence gathered over thirty-five years, including manorial and parish records, wills, inventories, court cases and newspaper reports, Villagers takes the reader on a journey through time to see our ancestors as they really were. 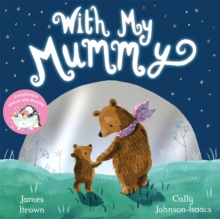 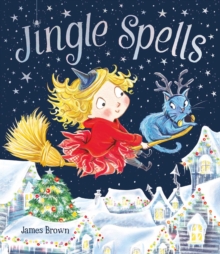 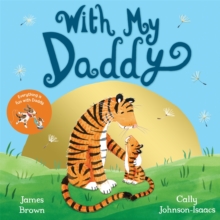 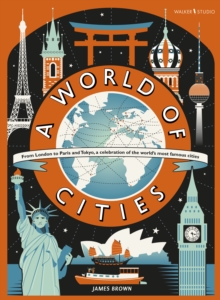 A World of Cities