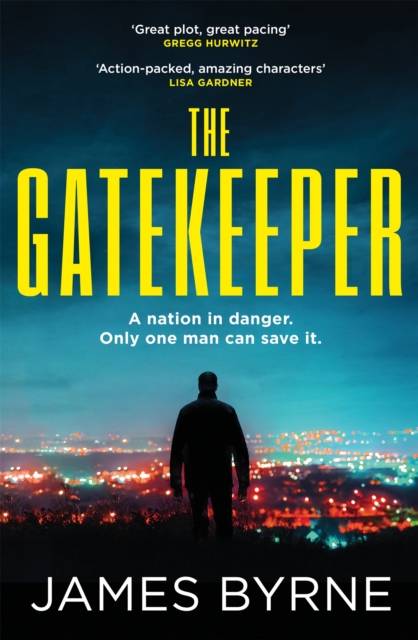 A NATION IN DANGER. ONLY ONE MAN CAN SAVE IT. 'Great plot, great pacing, and a voice that jumps off the page' GREGG HURWITZ 'Adrenaline charged...an action-packed, twist-a-minute thrill ride' LISA GARDNERDez Limerick is a retired mercenary, previously known as The Gatekeeper - the man who opened doors that others wanted shut. He's checking out sunny California when his hotel suddenly falls under attack.

In the wrong place at the right time, Dez stops a meticulously planned scheme to kidnap Petra Alexandris, the daughter of a major military contractor. While helping her uncover a secret plot buried within her father's company, Dez exposes a conspiracy that becomes more sinister at every explosive turn: a deadly operation involving media manipulation, militias, an armed coup, and an attempt to fracture the United States themselves. There's only one obstacle between the conspirators and the downfall of a nation . . . The Gatekeeper. 'The Gatekeeper is a flat-out, high speed winner. I loved it.' ROBERT CRAIS

Also by James Byrne  |  View all

The Balance of Power Between Russia and... 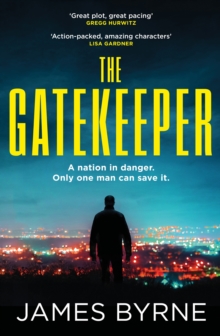 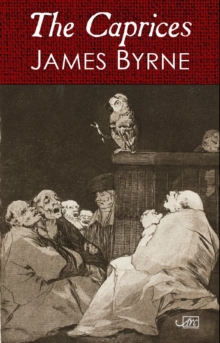 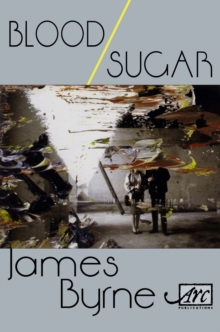