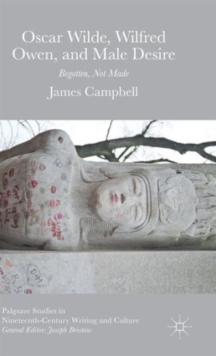 This book reads Oscar Wilde as a queer theorist and Wilfred Owen as his symbolic son.

Also by James Campbell   |  View all 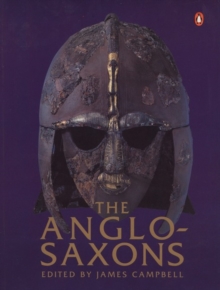 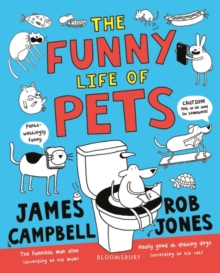 The Funny Life of Pets 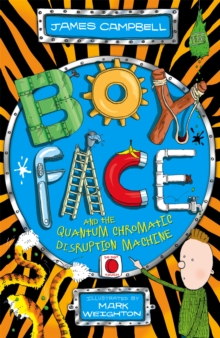 Boyface and the Quantum Chromatic... 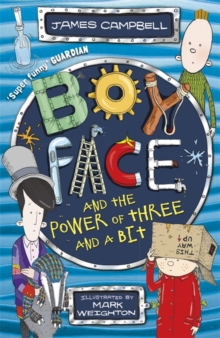 Boyface and the Power of Three and a Bit 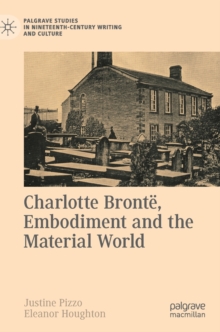 Charlotte Bronte, Embodiment and the... 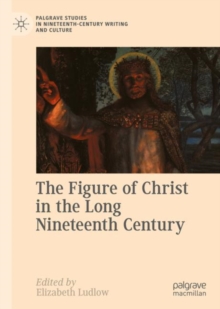 The Figure of Christ in the Long... 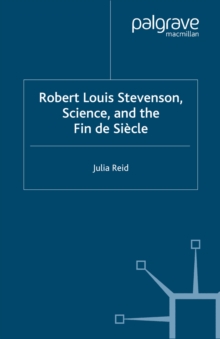 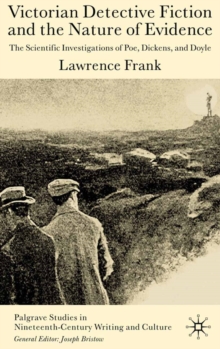 Victorian Detective Fiction and the...