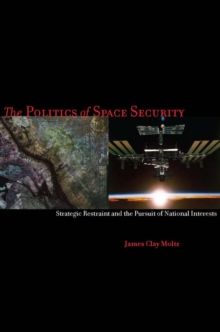 The Politics of Space Security : Strategic Restraint and the Pursuit of National Interests Paperback / softback

At a time when no other country enjoys the advantages that the United States currently reaps from space, some U.S. officials argue that U.S. space defenses will be needed to protect access to critical military and civilian assets in orbit.

Others argue that space should be a valuable "sanctuary" from deployed weapons and military conflict.

To inform this debate-and develop meaningful guidelines for the future-Clay Moltz has undertaken the only comprehensive study of the first 50 years of space security, highlighting the main trends in military space developments, their underlying causes, and the factors that are likely to influence their future course.

What emerges is a picture of surprising military restraint shown by the United States and the Soviet Union in space, and the inescapable conclusion that the only way forward is through a multilateral commitment to interdependent, environmentally focused space security. 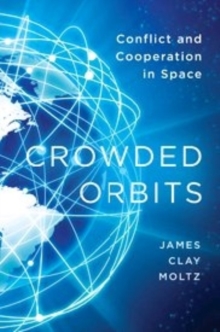 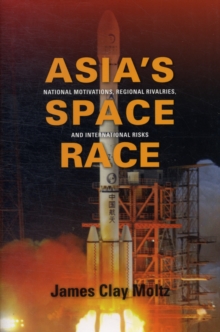 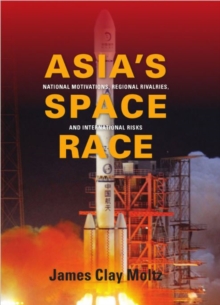 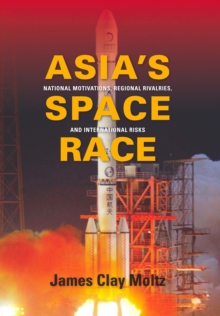