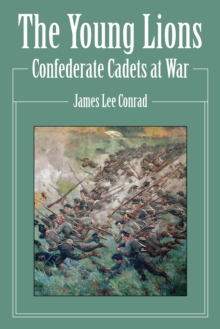 From the opening of VMI in 1839 through the struggles of all the schools to remain open during the war, the death of Stonewall Jackson (a VMI professor), and the Pyrrhic victory of the Battle of New Market to the burning of the University of Alabama in 1865, this book reveals the everyday dramatic actions of cadets on battlefield and beyond. 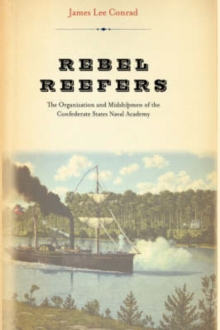