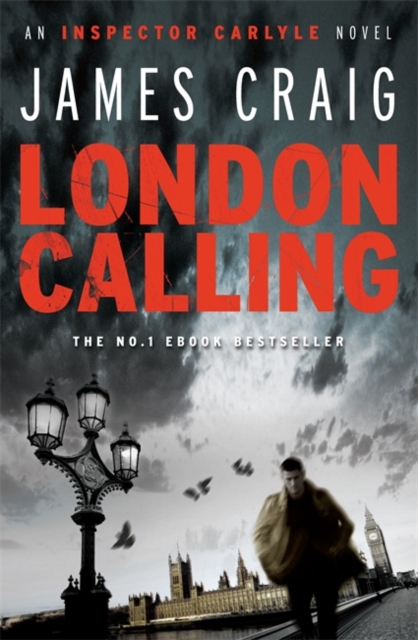 Part of the Inspector Carlyle series

'A cracking read' BBC Radio 4A good cop in a bad city . . . Can you win an election and cover up murder at the same time?In the middle of a General Election, someone is targeting former members of the ultra-exclusive Merrion Club - youthful hedonists addicted to excess metamorphosed into pillars of the political establishment. Next in the murderer's sights is charismatic, ruthless Edgar Carlton, the man poised to be the next Prime Minister.

But, with power almost in his grasp, Edgar will not stand idly by while his birthright is threatened. When Inspector John Carlyle finds a body in a luxury London hotel room he begins a journey through the murky world of the British ruling classes which leads all the way to the top.

Carlyle has to find the killer before Carlton's people take the matter into their own hands. Praise for James Craig'Fast paced and very easy to get quickly lost in' Lovereading.com'So addictive you won't be able to tear yourself away' Library Journal'The Clash should be the soundtrack for this close to pitch-perfect debut introducing Inspector John Carlyle' Milwaukee Journal-Sentinel

Also by James Craig  |  View all 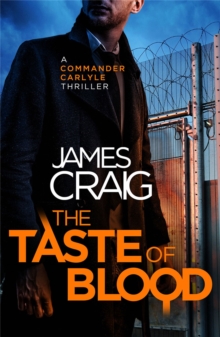 The Taste of Blood 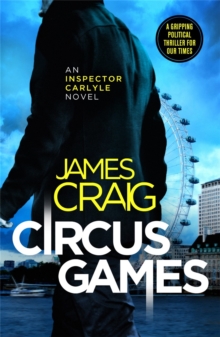 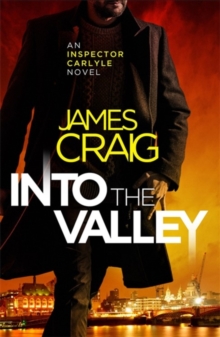 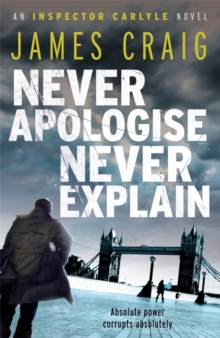 Also in the Inspector Carlyle series  |  View all

The Taste of Blood