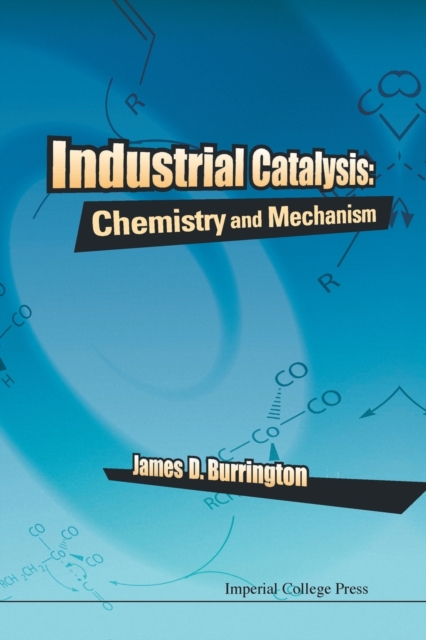 Industrial Catalysis: Chemistry and Mechanism is an essential textbook for upper-level undergraduate and graduate students with an interest in the underlying concepts of catalysis, industrial organic chemistry and the mechanism of catalysis.

For undergraduates it provides an introduction to the basic catalytic principles and industrial processes.

Graduate students will find that the book gives an in-depth understanding of the mechanism of catalytic surface intermediates and the practice of modern catalysis research.

For the post graduate and industrial chemist involved in catalysis research, it is a valuable reference text as a compendium of mechanisms by which major industrial catalytic processes operate.This unique book fills the gap between basic organic chemistry and fundamental chemical principles of catalysis, and is a must read for students and researchers in the field.