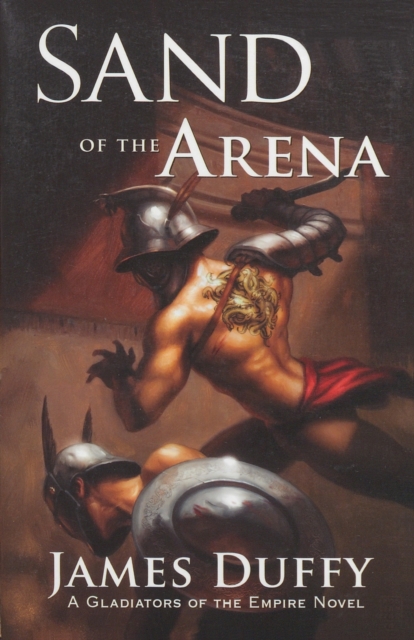 Sand of the Arena Paperback / softback

Part of the The Gladiators of the Empire Novels series

In AD 63 the long arm of the Roman Empire stretches across the European continent and the gladiatorial games are awash in blood and glory.

For Quintus Honorius Romanus, son of one of the richest men in Rome, everything is as it should be-as long as he can sneak off to the arena for a little entertainment.

Things go drastically wrong, however, when Quintus loses his family, his social standing, and his name to an imposter.

Faced with a life of menial slavery, Quintus joins a gladiatorial school instead and begins a game of high stakes, as he vows to bring down the usurper who stole his life.

Also by James Duffy  |  View all 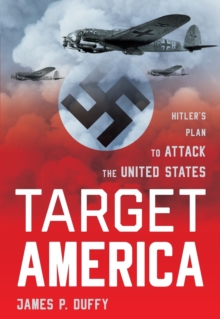 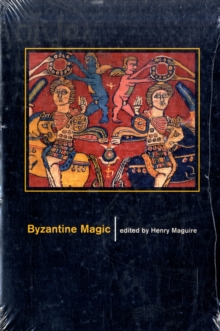 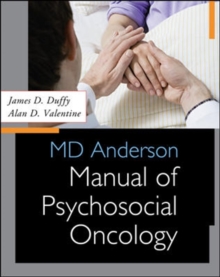 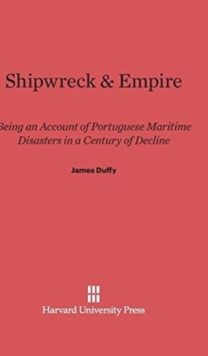