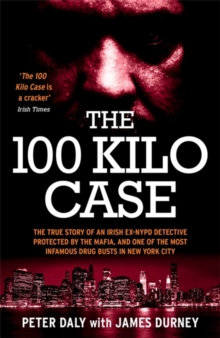 The 100 Kilo Case : The True Story of an Irish Ex-NYPD Detective Protected by the Mafia, and one of the Most Infamous Drug Busts in New York City Paperback / softback

Nine years later, in 1961, following a stint with the US Army, he joined the New York Police Department. His beat was the Lower East Side of Manhattan during one of the worst crime-waves in the city and, determined to make his mark, Daly was quickly earmarked for promotion to the Special Investigating Unit - the Princes of the City.

The SIU played by its own rules and answered to nobody and, in 1970, at the pinnacle of his career, Daly made one of the department's biggest drug bust: 105 kilos of pure heroin and cocaine. But only 100 kilos was surrendered ... From his remarkable rise within the NYPD to his time served in Lewisburg Federal Penitentiary on 'Mafia' Row with some of the most notorious gangsters in American history, including the Lufthansa robber Jimmy 'the Gent' Burke, Benny Ong, 'Godfather of Chinatown', and New York wiseguy Charlie Brody, Peter Daly's story is the stuff of Hollywood scriptwriters.

The only thing is: it is true. 'Of course, I was dishonest, but you have to make your own judgement.

I was brought up to know right from wrong. My regrets are innumerable. It is all part of life. But I would die rather than inform on my police friends.

The oath of office I took included loyalty. I gave up my family, my life and all that it meant to me ...' Peter Daly

Also by James Durney   |  View all 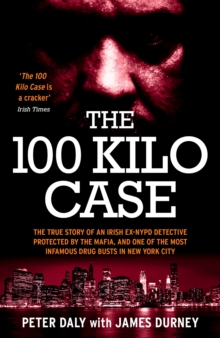 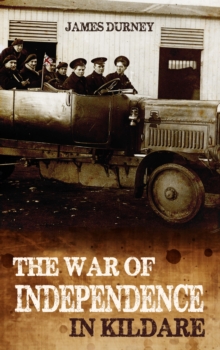 The Irish War of Independence in Kildare 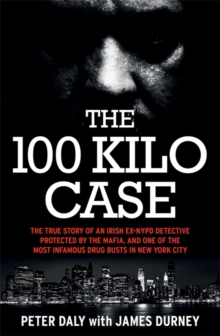 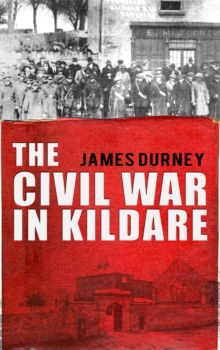 The Irish Civil War in Kildare