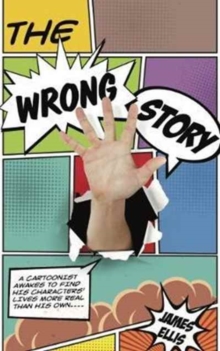 After falling from a car park roof, cartoonist Tom Hannah is left with partial amnesia and the feeling that something important is missing from his life.

His journey to recovery is hampered by a growing inability to distinguish between real and imaginary events.

The characters from his cartoon strip assume a grimy reality, while the lives of his family and friends appear ever more unreal.

The Wrong Story is about the borderlands between memory, imagination and the real world.

It is about the desire for self-determination and the obligations on a responsible creator.

But mostly it's about a man who falls off a roof and wants to know why - was it an accident, did he jump, or was he pushed? 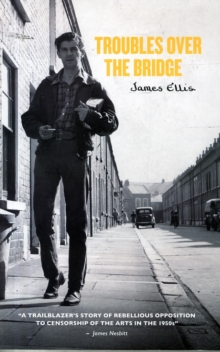 Troubles Over the Bridge 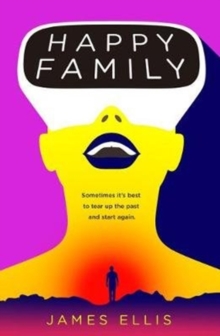 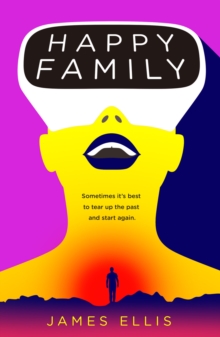 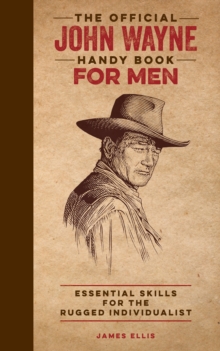