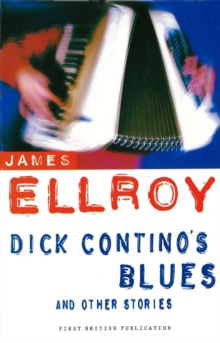 Dick Contino - 50s accordian player, a star in the making, is destroyed by a draft-dodging scandal.

His life is on the skids until he comes up with the idea of resurrecting his career with a fake kidnapping scam. meanwhile a serial killer is on the loose in Los Angeles...a killer who is closer to Contino than he suspects - a killer who wants in on the kidnap - for real... Plus five previously unpublished short stories.

Also by James Ellroy   |  View all 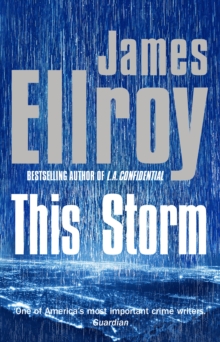 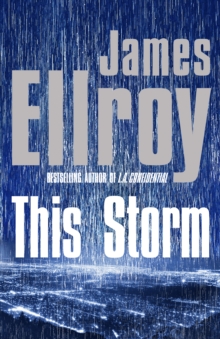 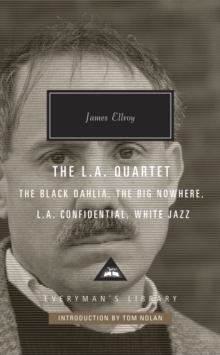 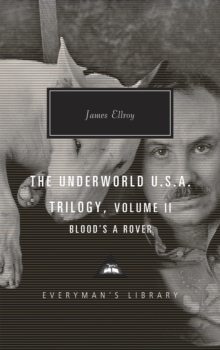