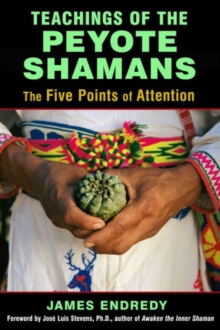 Teachings of the Peyote Shamans : The Five Points of Attention Paperback / softback

Taking place in the heart of the Huichol homeland in western Mexico, this book offers a rare in-depth look at the inner workings of Huichol shamanism, which is permeated with the use of the sacred peyote cactus.

Outsiders are almost never allowed access to Huichol sacred sites and ceremonies; however, James Endredy, after years of friendship with Huichol families, earned the privilege nearly by accident.

Swayed by persistent pleading, he agreed to take another gringo into the mountains to one of the Huichols' ceremonial centres, and they were both caught.

After trial and punishment, Endredy was invited to stay within the sacred lands for the festivities he had illegally intruded upon and found his initiation into the Huichol shamanic tradition had begun.

Sharing his intimate conversations and journeys with the shaman he calls "Peyote Jesus," the author explains how Huichol belief revolves around the five sacred directions, the five sacred sites, and the five points of attention.

As Peyote Jesus explains, the five points of attention refer to dividing your awareness yet staying focused on your inner self.

This is not a normal state of consciousness for most people, yet when we maintain these points of attention, we discover our true essence and move closer to God.

Endredy undergoes dozens of spiritual journeys with peyote as he makes the pilgrimages to the five sacred Huichol sites with Peyote Jesus.

He is shocked by his vision of the Virgin Mary while under peyote's guidance and learns of the deep relationship--strictly on Huichol terms--between their cosmology, Gnosticism, and Christianity, especially Jesus Christ.

Providing an inside look at the major ceremonies and peyote rituals of the Huichol, this unexpectedly powerful book reveals the key tenants of the Huichol worldview, their beliefs in the afterlife, and their spiritual work on behalf of all of humanity.

Also by James Endredy   |  View all 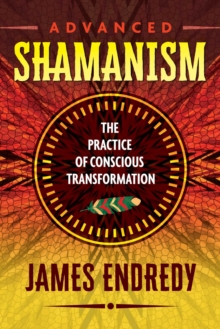 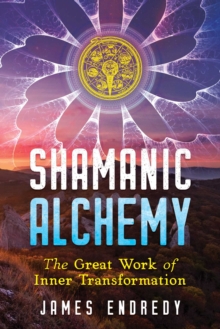 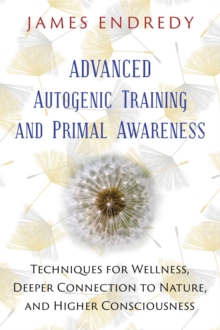 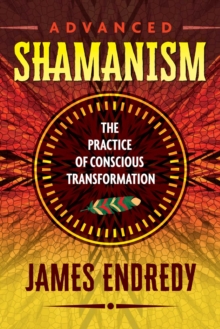