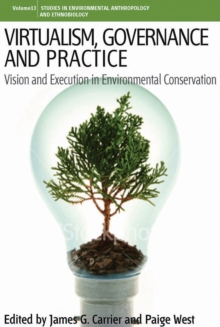 Part of the Environmental Anthropology and Ethnobiology series

Many people investigating the operation of large-scale environmentalist organizations see signs of power, knowledge and governance in their policies and projects.

This collection indicates that such an analysis appears to be justified from one perspective, but not from another.

The chapters in this collection show that the critics, concerned with the power of these organizations to impose their policies in different parts of the world, appear justified when we look at environmentalist visions and at organizational policies and programs.

However, they are much less justified when we look at the practical operation of such organizations and their ability to generate and carry out projects intended to reshape the world.

For the past decade he has studied the relationship among local fishers, conservationists and the tourism sector in Jamaica.

He has published extensively on this research and on environmental protection generally.

Paige West is Tow Associate Professor of Anthropology at Barnard College and Columbia University. She had conducted research on the linkages between environmental conservation and international development, the material and symbolic ways in which the natural world is understood and produced, and production, distribution, and consumption of various commodities.

Her work is focused on Papua New Guinea.

Also in the Environmental Anthropology and Ethnobiology series   |  View all 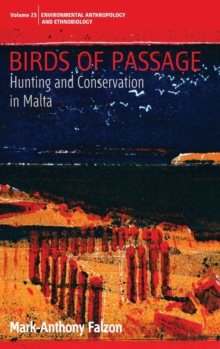 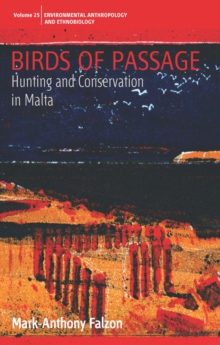 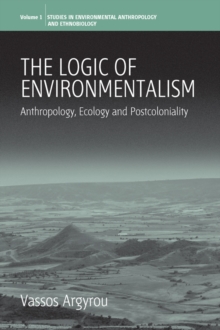 The Logic of Environmentalism 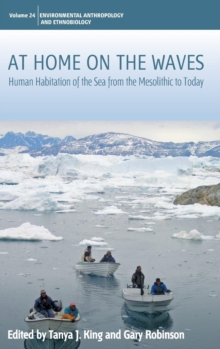 At Home on the Waves