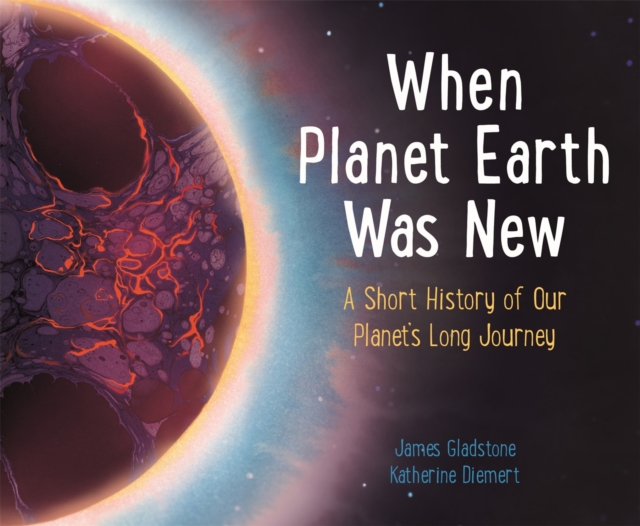 When Planet Earth Was New Hardback

An engaging exploration of Earth's evolution, spanning from its uninhabitable beginnings to the birth of life, and on to the present day. Imagine... Before humans. Before mammals and dinosaurs. Before insects, plants, and even bacteria: What was it like on Earth?When Planet Earth Was New transports readers billions of years into the past-when ours was a hot, lifeless world-and takes us on a grand tour of Earth through time.

It's a breathtaking journey, full of surprises: From our planet's boiling beginnings to its millions of years of rain.

From the tiny creatures who created oxygen to the giant beasts who breathed it.

From then to now. Come and explore what our world was like When Planet Earth Was New.