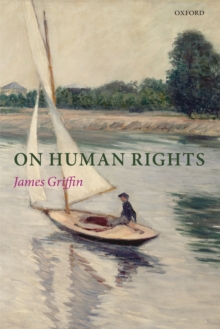 What is a human right? How can we tell whether a proposed human right really is one?

How do we establish the content of particular human rights, and how do we resolve conflicts between them?

These are pressing questions for philosophers, political theorists, jurisprudents, international lawyers, and activists.

James Griffin offers answers in his compelling new investigation of the foundations of human rights.

First, On Human Rights traces the idea of a natural right from its origin in the late Middle Ages, when the rights were seen as deriving from natural laws, through the seventeenth and eighteenth centuries, when the original theological background was progressively dropped and 'natural law' emptied of most of its original meaning.

By the end of the Enlightenment, the term 'human rights' (droits de l'homme) appeared, marking the purge of the theological background.

But theEnlightenment, in putting nothing in its place, left us with an unsatisfactory, incomplete idea of a human right.

Griffin shows how the language of human rights has become debased.

There are scarcely any accepted criteria, either in the academic or the public sphere, for correct use of the term.

He takes on the task of showing the way towards a determinate concept of human rights, based on their relation to the human status that we all share.

He works from certain paradigm cases, such as freedom of expression and freedom of worship, to more disputed cases such as welfare rights - for instance the idea of ahuman right to health.

Griffin emphasizes the practical as well as theoretical urgency of this goal: as the United Nations recognized in 1948 with its UniversalDeclaration, the idea of human rights has considerable power to improve the lot of humanity around the world.

We can't do without the idea of human rights, and we need to get clear about it.

It is our job now - the job of this book - to influence and develop the unsettled discourse of human rights so as to complete the incomplete idea.

Also by James Griffin   |  View all 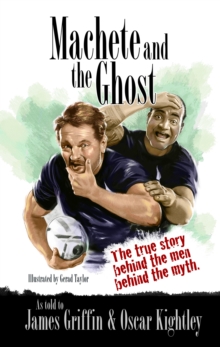 Machete and the Ghost 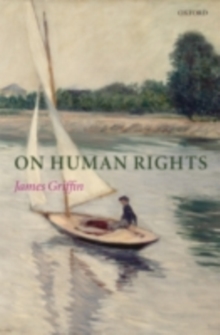 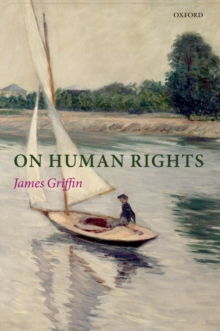 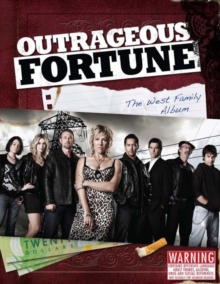