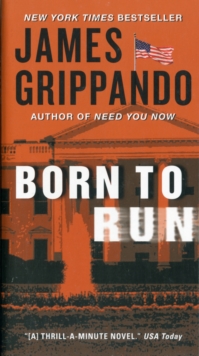 When the U.S. Vice President dies unexpectedly during a hunting trip in the Everglades, the President selects his friend, former Florida governor Harry Swyteck, to fill the vacant position.

Called to Washington to serve as his father's legal advisor, Jack Swyteck has mixed feelings about working so closely with the parent he's been at odds with in the past.

Jack's duty, however, as a son and as an American, takes top priority. But the vipers are restless in the D.C. snake pit. A fifty-year-old secret is unraveling, and a cover-up at the highest levels of government threatens to drag both Swytecks under.

When hostages are taken, Jack must get to the root of the evil and quickly because suddenly no one is safe, and the presidency itself hangs in the balance.

Also by James Grippando   |  View all 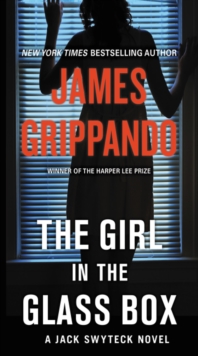 The Girl in the Glass Box 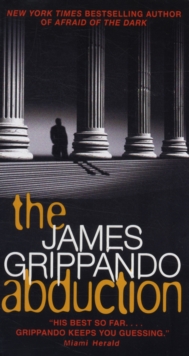 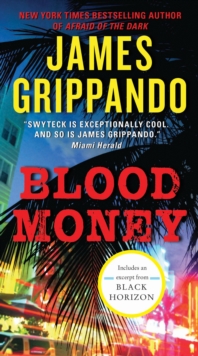 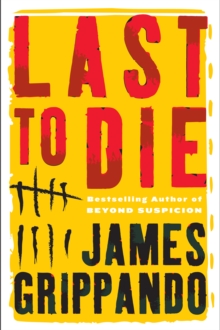 Also in the Jack Swyteck Novel series   |  View all

The Girl in the Glass Box 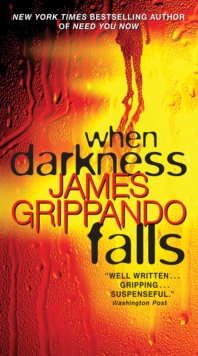