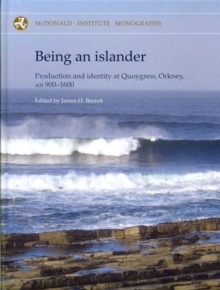 Being an Islander : Production and Identity at Quoygrew, Orkney, AD 900-1600 Hardback

Quoygrew - a settlement of farmers and fishers on the island of Westray in Orkney - was continuously occupied from the tenth century until 1937.

Focusing on the archaeology of its first 700 years, this volume explores how 'small worlds' both reflected and impacted the fundamental pan-European watersheds of the Middle Ages: the growth of population, economic production and trade from the tenth to the thirteenth centuries and the subsequent economic and demographic retrenchment of the fourteenth to fifteenth centuries.

Concurrently, it addresses the nature of island societies, with distinctive identities shaped by the interplay of isolation and interconnectedness. 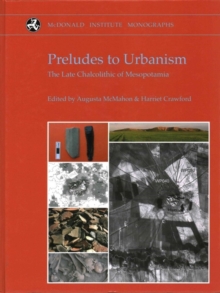 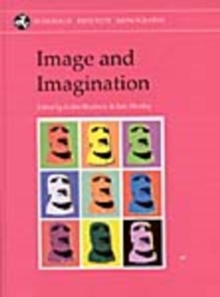 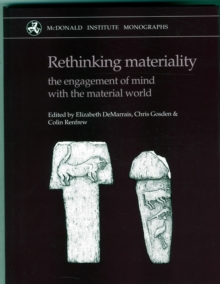 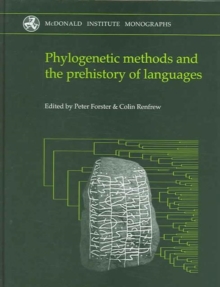