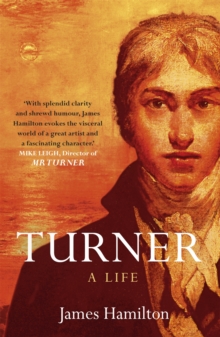 The definitive biography of Turner and a major source of inspiration for the acclaimed film Mr Turner, directed by Mike Leigh. 'With splendid clarity and shrewd humour, James Hamilton evokes the visceral world of a great artist and a fascinating character.' MIKE LEIGHJ.M.W Turner exhibited his work proudly but was correspondingly reticent about his private life.

In 1799, aged 24, he became an Associate of the Royal Academy at the youngest possible age.

While influential collectors competed to buy his paintings, Turner travelled widely, observing landscape and people, and collecting material for a cycle of images that would come to express the collective identity of Britain.

In this lucid blend of vibrant biography and acute art history, James Hamilton introduces Turner to a new generation of readers and paints a picture of a uniquely generous human being, a giant of the nineteenth century and a beacon for the twenty-first.

Also by James Hamilton   |  View all 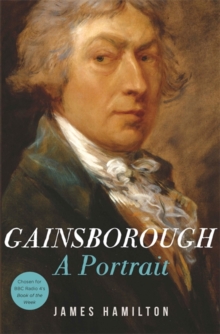 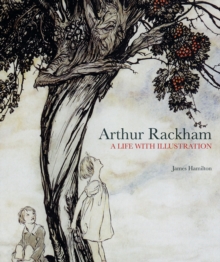 Arthur Rackham: A Life with Illustration 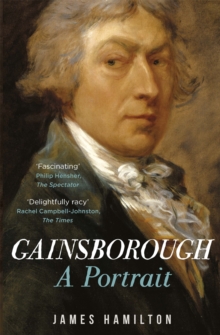 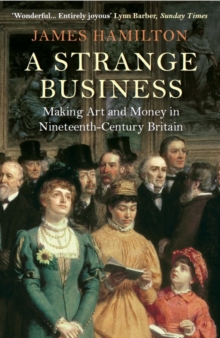