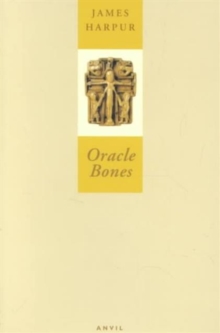 An Irish monk watching the Black Death edging towards him; a priest at Delphi lamenting the passing of an era; an Assyrian extispicist receiving more inspiration than is good for him - these are some of the voices in James Harpur's third collection.

Drawing on legend, myth and sacred traditions, his poems explore universal forces - seen and unseen, personal and cosmic - shaping people's destinies, and the signs by which their patterns are revealed.

These central issues coalesce in "Dies Irae", a long poem in which a Dark Age churchman tries to reconcile his mission to save souls in a sinking world with his own sickness, both physical and spiritual.

Also by James Harpur   |  View all 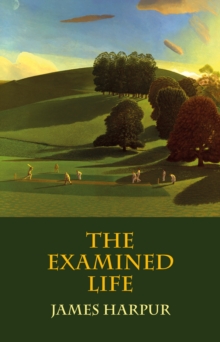 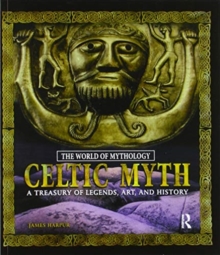 Celtic Myth: A Treasury of Legends,... 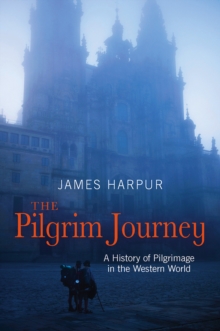 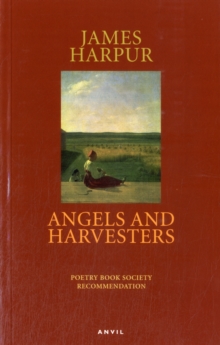