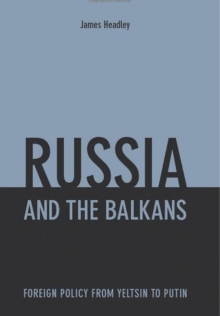 Russia and the Balkans : Foreign Policy from Yeltsin to Putin Hardback

Russian leaders have always considered the Balkans to be an area of special Russian interests.

After the end of the Cold War, the region again became the focus of attention with the violent break-up of federal Yugoslavia, as Moscow's policy-makers attempted to secure Russia' s position as a major player in international diplomacy.

However, tensions between Russia and Western states grew over the role of NATO, peaking in 1999 during NATO's bombing of Serbia.

Subsequently, President Putin linked the conflicts in the Balkans to the wider phenomenon of 'international terrorism', arguing that Russia and the West share common concerns; but differences remain over policy on Kosovo. "Russia and the Balkans" analyses Russia's policy from the death of communist Yugoslavia through the conflicts in Bosnia, Croatia, Kosovo and Macedonia, to the 'war on terror' and disputes over the status of Kosovo in the mid-2000s.

It reveals that policy on the Balkans under Yeltsin and Putin was a matter of deep controversy in the Russian political elite, media, and academia, and was a prominent feature in the fierce disputes which raged over the orientation of foreign policy after the break-up of the Soviet Union. 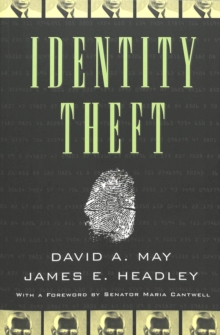