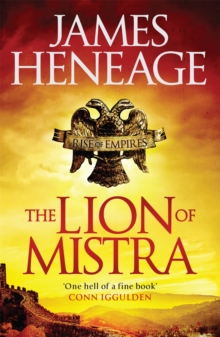 The Lion of Mistra Paperback / softback

Part of the Rise of Empires series

'One hell of a fine book' Conn IgguldenROME NEVER FELL.

IT BECAME BYZANTIUM. AS OTTOMAN FORCES INVADE, ONE MAN MUST DEFEND HIS COUNTRY AND FACE HIS OWN PERSONAL DESTINY... A rich tale of clashing empires and trade wars, lost treasure and tempestuous love in an age when the fate of the world hung on the survival of Byzantium, the hinge between east and west.

Luke Magoris, a descendant of the princes of England, is a man with a rare talent for war and trade.

To him falls the overwhelming task of defending his beloved Mistra against the rampant Ottoman forces.

Also by James Heneage   |  View all 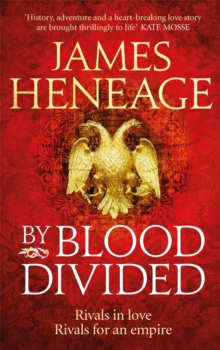 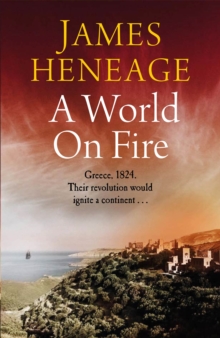 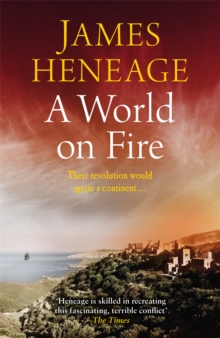 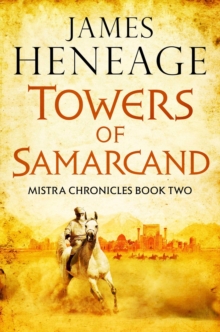 Also in the Rise of Empires series   |  View all 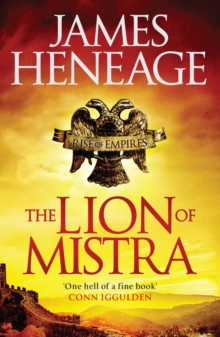 The Lion of Mistra 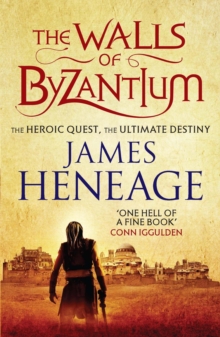 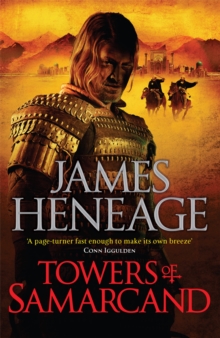